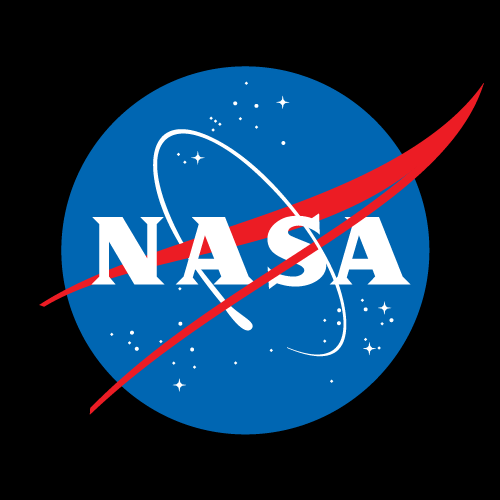 Why do I need to submit an NTR?


+
NTR stands for New Technology Report, but what counts as "reportable"?
This site explains what we mean by "reportable," but one way to think of it is: If in your work you solve some kind of a technical problem or find a new way of doing things that is somehow better, that is reportable as an NTR. Any improvement—no matter how big or small—should be reported in an NTR.

+
Why are NTRs important to NASA?
NASA's founding legislation (see "US Law - Technology Transfer" info/graphic presented below) requires the Agency to disseminate information about its work as widely as is practical and appropriate. NTRs provide a means to capture information about technical discoveries, improvements, innovations, and inventions so that NASA can disseminate it appropriately.

Furthermore, several federal laws require technology transfer be pursued for new technologies developed with taxpayers dollars. NTRs are the first step in that process. Put simply: If we don't know about it, we can't share it effectively.

+
Shouldn't NASA's new technology—which was paid for with taxpayer dollars—be made freely available to the public?
The timing of a disclosure plays an important role in the value of a technology to a company, and thus the likelihood that they will use it. Companies are typically hesitant to use unprotected technologies because they can be easily copied by competitors, thus diluting their value, including:


NTRs allow NASA to manage the release of information about the technology in such a way that the value for the American people is maximized.


When do I submit an NTR?

Think of it this way: It is never too early to submit an NTR, because you can always come back and update it as its development progresses.

Therefore, if you release information about a new technology before filing the NTR, then the ability to patent the innovation can be compromised. And this can have a negative impact on the financial return that the American taxpayers can receive on their investment in NASA R&D.
+
I want to give a paper about a new technology. When should I file the NTR?
Because it takes time for patent counsel to review the NTR and make the patenting decision, please submit the NTR before you submit an abstract for a session proposal to the conference organizers.
+
If I've already publicly disclosed my new technology, should I still file the NTR?
Yes. Although NASA's options for protecting (patenting) the new technology may be limited at this point, there are still other productive ways we can disseminate information about the new technology and provide value to the American people. For example, the technology can be published in NASA Tech Briefs or otherwise publicized and might be used outside of the traditional license agreement. It could be used by other government agencies. It also could be submitted for an award, which could benefit you.
+
All I have is an idea. Should I wait to submit the NTR until I have developed it further?
No. Submit the NTR as soon as you recognize that you have a reportable technology. You can always return to a previously submitted NTR to add new information as development progresses.


How do I submit an NTR?


+
Where do I submit an NTR and do I need an account?
If this is your first NTR, request an account here. Once you have the account, login to enter your NTR data electronically. You can also download the PDF version or the Word version of the NF1679 form.
+
Can I have someone else submit the NTR information for me?
Yes. Anyone familiar with the innovation can submit the NTR. They simply need to ensure that they have sufficient information to complete the NTR, which includes listing all of the innovators as part of the submission.
+
I have all of the information about the new technology in a separate file. Can I load that into the system and not fill in the fields?
Although it is useful to include supporting documentation when you submit your NTR, it is very important that you complete the fields of the online form in as much detail as possible. Information about your innovation can then be easily tracked by NASA personnel to ensure that the technology is properly protected and to identify opportunities for the technology to be used within the Agency or by the public via the technology transfer process.
+
Why do I need to include the innovators' employer information?
We require the innovators' employer information because NASA is limited in what it can do with the technology reported in an NTR depending on whether the government owns the technology.

A new technology's ownership (also referred to as "title") is affected by whether the innovators are civil servants or contractors. More specifically, the ownership rules are different for contractors who work for a large entity vs. those who work for a small entity, a university, or a nonprofit.

The rights that NASA has in R&D developed with Government funding depends on who invented the technology, and any agreement that governs the rights to that intellectual property.


What happens after I submit an NTR?


+
Who has access to the information submitted into the online NTR system? Is it publicly accessible?
Only authorized NASA technology transfer personnel have access to the system. It is not accessible by other civil servants, contractors, or the public.
+
How can I find out the current status for my NTR?
You should receive notification, either from the NASA-wide system or from personnel at your center, informing you whether your NTR submission is complete or if more information is needed. If you have not received notification, please contact the new technology representative at your center.
+
Will my reported technology get patented?
It might. There are three aspects to patenting:

+
Why doesn't NASA patent everything it can?
Some NTRs that can be patented are not selected for patenting. The patenting decision frequently depends on whether the new technology has market potential.


› More about the technology transfer process

Documents in PDF format require the Adobe Acrobat Reader. If you experience problems with PDF documents, please download the latest version of the Reader.